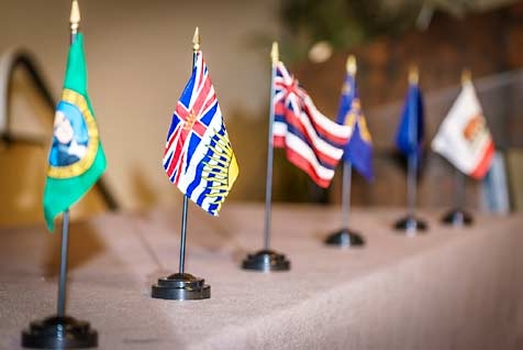 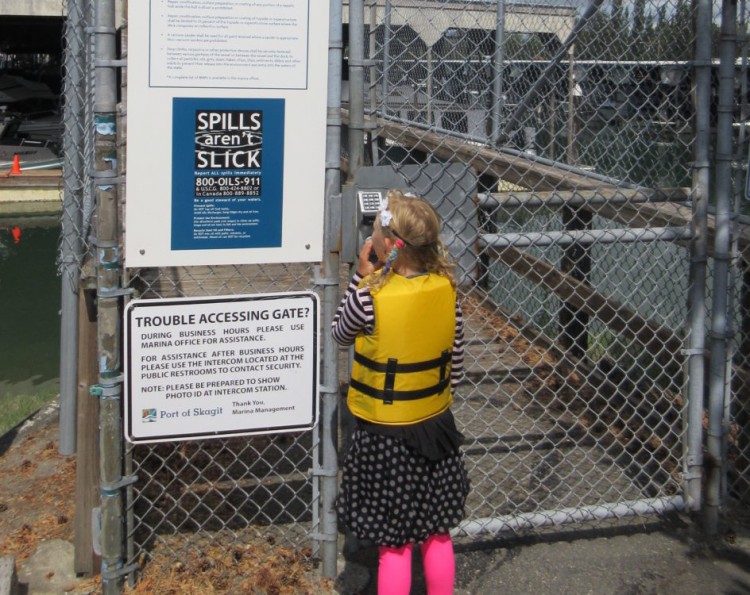 A young boater checks out a spill prevention sign in La Conner, WA 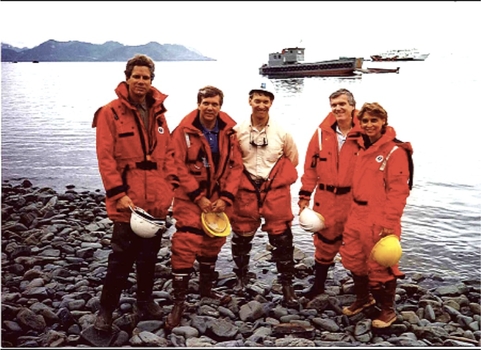 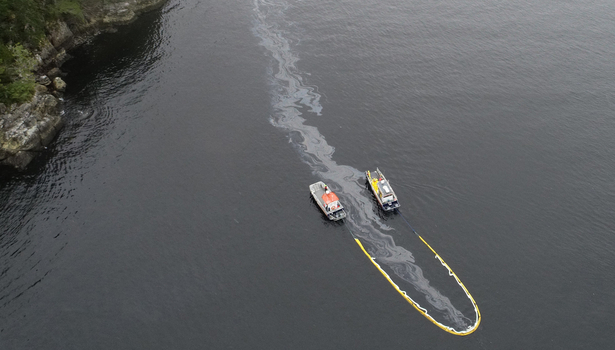 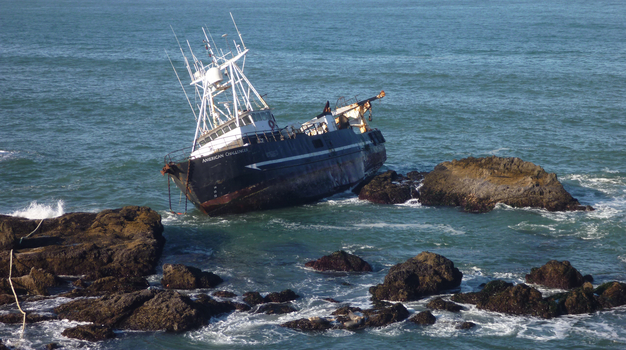 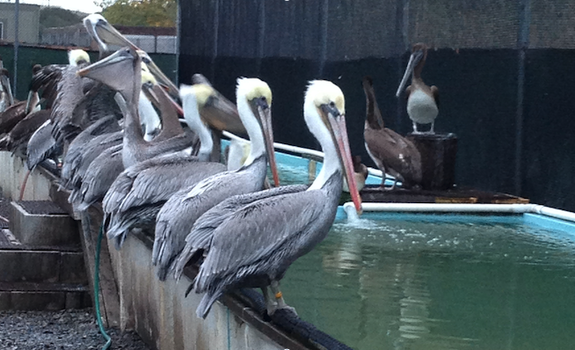 Our Vision: No spilled oil

The Oil Spill Task Force is an organization comprised of representatives from state and provincial environmental agencies in the Pacific coastal area. We collect and share data on oil spills, coordinate oil spill prevention projects, and promote regulatory safeguards. Our mission is to improve prevention, preparation, and response to oil spills on a state and provincial level.
READ MORE…

Conducting Virtual Drills and Exercises – Lessons Learned. During the pandemic, most jurisdictions were faced with shifting to virtual drills and exercises. This forced both plan-holders and drill planners to think creatively about how to carry out exercises that typically involve groups of people working in-person. The Task Force members compiled a document containing a list of lessons learned (pdf) during a year of virtual drills, and discussed these and other challenges and opportunities at the 2021 Annual Meeting.

Abandoned and Derelict Vessels (ADVs) — In 2018, the Task Force launched a workgroup to address the ubiquitous problem of abandoned and derelict vessels in waterways across our jurisdictions. The workgroup set out to understand the extent of the causes of ADVs, and to develop a model “Blue Ribbon” program that addresses six core elements: authority, funding, removal and deconstruction, prevention and public outreach/education. The workgroup completed the program in fall 2019 and it is available here (pdf).

Oil Spill database — In 2002, the Task Force began collecting data on spills greater than a barrel (42 gallons) in AK, CA, HI, OR and WA. In 2017, we also began tracking the number of spills of less than a barrel, and will continue to include small spills in our reports going forward. The current oil spill data report is available here (pdf).

Task Force members developed a new strategic plan to guide our work for the next six year. The plan focuses on 6 core goals:

(Scroll to see all)

Every year, over 18 billion gallons of oil comes through [WA] state, making an oil spill an ever-present concern. Washington State requires facilities that handle oil and vessels that deliver oil to have measures in place to prevent spills.

The Prince William Sound Science Center (PWSSC), through its Oil Spill Response Institute (OSRI), has partnered with oil and gas companies and others to develop a remotely operated surface vessel for oil spill responses.

The public is invited to two virtual meetings to learn about efforts to assess the impacts of an October 2021 oil spill and solicit input for potential restoration actions.

A Look Back on the Year in Emergency Response

In 2022, [NOAA OR&R] provided scientific support to the Coast Guard and other federal responders for a wide range of scenarios — remotely when possible, and on-scene when needed.

The Wetlands and Wildlife Care Center of Orange County typically rehabilitates animals, but after the recent rains, it’s the center itself that needs some rehab.

Long-term maintenance and response anticipated for up to six months.

An expert at the Coastal Bend Bays and Estuaries Program (CBBEP) said things could have been much worse had the state agencies not responded so quickly.

Truck spills hundreds of gallons of oil in north-central Colorado Springs, some went into a nearby creek

Police were asking for information after a truck spilled 200 gallons of used oil in the area of East Garden of the Gods Road and Nevada Avenue Thursday morning.

According to the EPA, the agreement requires the company to “recover oil, oil-contaminated soil and vegetation and contain the further spread of oil into Mill Creek.”

The Environmental Protection Agency has teamed with the Hawaii Department of Health to host webinars focused on the health and environmental threat posed by spills at the U.S. Navy’s Red Hill fuel storage facility near Honolulu.

The Biden administration has released a blueprint for cutting greenhouse gas emissions from the transportation industry by 2050. The plan includes the shipping sector, which is rapidly embracing electrification and other cleaner fuel sources.

Vessels along the California coast are to begin lining up for port entry farther west and away from the continental shelf in an effort to protect endangered whales beginning this summer, NOAA announced Jan. 5.

The U.S. Coast Guard has announced it will adjust the limits of liability for vessels, deep-water ports and onshore facilities covered under the Oil Pollution Act of 1990 to account for inflation.

Salvors head into 2023 with more challenges than solutions

Rising competition, falling use of LOF contracts and alternative-fuelled ships are issues the salvage industry faces in the new year

Canterbury Regional Council says an oil spill on a Timaru beach has been contained.

Data from ITOPF shows that seven oil spills of more than seven tonnes were recorded from tanker incidents in 2022. This brings the decade average to almost six, which is on a par with the 2010s and a dramatic reduction from the numbers reported in earlier decades.

One of Japan’s Murasame-class destroyers, the JS Inazuma, hit a rock while on sea trials off the coast of Japan disabling the ship and causing an oil spill.